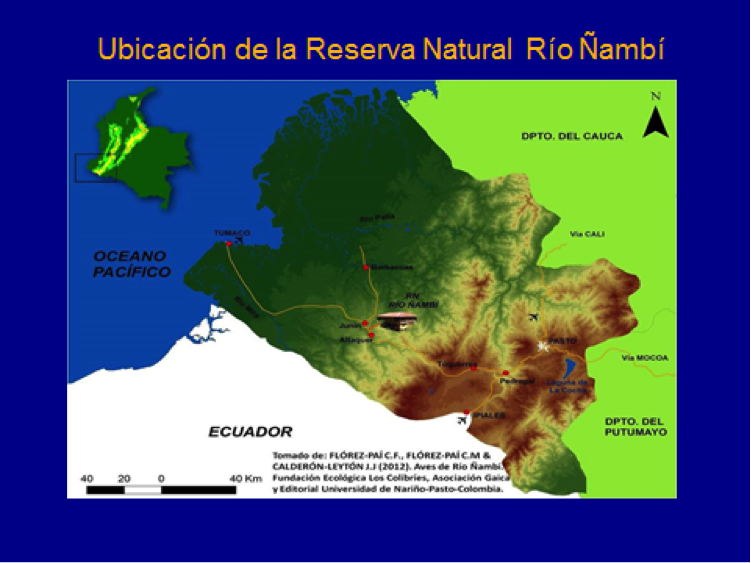 Reflection on the Role of Open Science for Colombian Indigenous Communities

From the 13-15 October, I had the opportunity to participate in the Open Science Seminar organized by the Faculty of Industrial Engineering at the Technological University of Pereira-UTP with the participation of international guests such as Dr. Leslie Chan (University of Toronto, Canada), Dr. Josep Pinto (University of Girona, Spain), and  Josique Lorenzo (CATIE in Costa Rica) and Martha Giraldo, RENATA former director, Pilar Sáenz of the Karisma Foundation, professor John Mario Rodríguez UTP and dean Wilson Arenas. Different aspects of the themes of Open Science, Open Science and Open Access were presented by the participants.

My presentation emphasized the social function science plays in traditional Colombian communities, in the light of experiences of community organizations of indigenous communities in Nariño and Afro-Colombian Choco and Valle del Cauca.

I made a special call to apply concepts of Open Science to support traditional communities better in their aspiration to attain Buen Vivir (Living Well), territorial autonomy and the strengthening of their culture and identity. I also called for a re-orientation of the applications of traditional science and Open Science in the university, encouraging researchers and academics to change attitudes and focus on meeting the needs of local communities rather than the aspiration for academic status awarded by prestigious publications.

Open Science could play a transcendental role in the good life (Buen Vivir – A South American social philosophy that promotes harmony between human beings and nature) of communities in different ways. It can motivate knowledge production about key elements for their current well-being, enhancing their capabilities to defend natural ecosystems on which their well-being rests, increasing their access to humanitarian relief, and strengthening relationships with international or local organizations or communities pursuing similar objectives. It is worth remembering that these traditional territories of indigenous and Afro-descendants make up more than half of the country (and Latin America). So meeting their cultural and territorial needs would result in enormous social, cultural and environmental benefits.

Open Science can, in particular, produce knowledge that helps them face and resist the ravages of “development” processes occurring in their regions, such as mega-mining, the exploitation of hydrocarbons, illegal and transgenic crops, dangerous fumigations, agrofuel monocultures, etc. Many of these productive activities are socially and economically supported by the state, business and academia frequently, often ignoring the voices and needs of traditional communities.

The conservation, restoration and sustainable use of biodiversity-rich ecosystems (including marine, coastal, island, river and rainforest and Andean ecosystems) is a task that does not end with the description of its structure and operation. These ecosystems serve to support human communities that have so far allowed this biodiversity to endure, and as such we must recognize that local communities are the guardians and guarantors of the permanence of those territories. It is equally important to develop processes to strengthen these communities identities and generate knowledge to understand and value their capacity to manage their territories and its biodiversity as a means to sustain their welfare.

The strengthening of communities through knowledge about their identities, the biodiversity that surrounds them and the potential of the sustainable use of natural and cultural resources, along with the responsible dissemination of this knowledge, will enable them to face processes of exogenous development, or maximize the benefits of some of them such as nature tourism, to show  that besides from Colombia’s ‘Wild Magic’, there is another Colombia of Cultural Magic.

Jorge Orejuela Gartner has been an educator and conservationist in Colombia for the past 30 years. Currently, he is professor and director of the Environmental Science department at Universidad Autonoma de Occidente in Cali, Colombia.