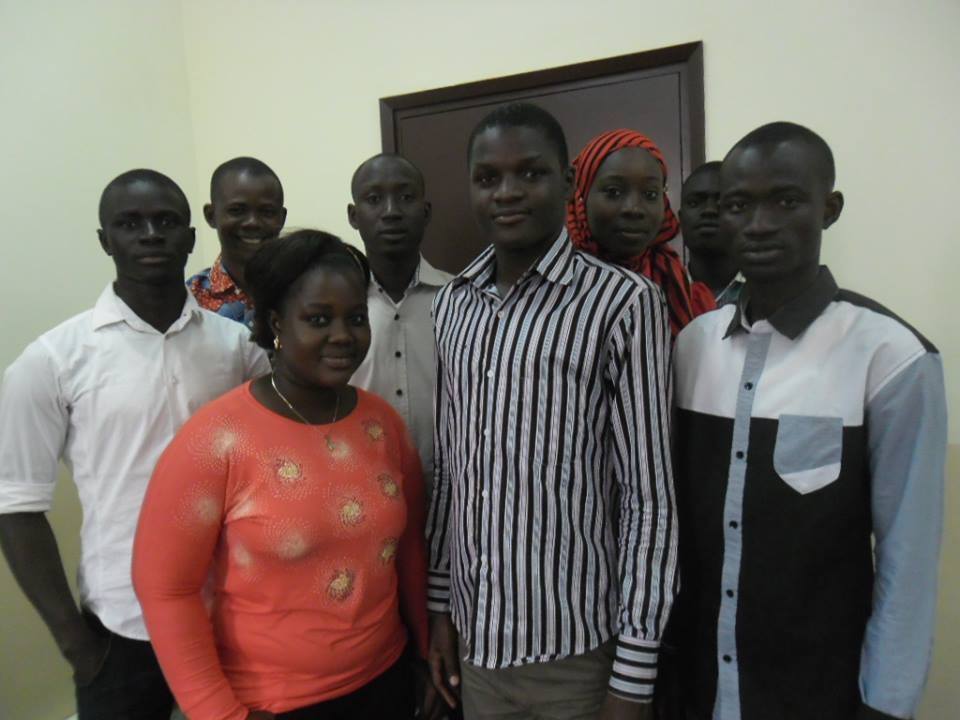 The Project Open Science in Haiti and Francophone Africa (SOHA) is part of the OCSDNetwork funded by the International Development Research Centre (IDRC). It has been active since January 2015 and will run until December 2016, under the joint direction of Professors Diéyi Diouf (Senegal) and Florence Piron (Canada), with more than twenty (20) collaborators and a dozen co-advisors. The SOHA project focuses on 18 universities in 12 countries: Benin, Burkina Faso, Cameroon, Côte d’Ivoire, Gabon, Haiti, Madagascar, Mali, Niger, Democratic Republic of Congo, Senegal, & Chad.

We define open science as a normative framework whose values ​​differ from those of conventional science in three main ways:

– Make all scientific publications accessible to researchers and to persons who are not affiliated with a university,

– Give a place in the heart of the research process to people who are not professional researchers or academics, either through citizen science or facilities to enable civil society organizations to present their own research priorities,

The SOHA project will analyze the barriers to the adoption of open science (especially open access institutional repositories and programs to bring science and society) by graduate students enrolled in Haitian and French-speaking Africa. In doing so, a large open and sustainable network of Haitian and African leaders in open science will be established. The embryo of the network is a Facebook group which, within the last two months, rose to nearly 500 people, mostly Haitian and African graduate students. Some members are very active and will be our local agents of research in universities in the 18 countries. Within the SOHA project, researchers and members of the Facebook group will conduct interviews and focus groups, and then participate in the analysis and drafting of the roadmap, as well as the dissemination of results. The counselors will accompany the project according to their interests and availability. The assistants will work on coordination and evaluation of the project (two PhD students will write their dissertations using data from this project). Students will participate in interviews, focus groups and conferences.

Objective 1: Understanding barriers to the adoption of open science by post-graduate students in these 18 universities;

Objective 3: To test the feasibility of institutional repositories and science shops in these countries;

Objective 4: Create and animate the Interdisciplinary Network of information and discussions on Open science in Haiti and Francophone Africa (RISOHA),

Objective 5: Post a roadmap for the widespread adoption of open science at universities in these countries.

A group of 10 students have been sensitized and trained through lectures (3 day awareness campaign on open access in November 2014) and a series of presentations (Open Access in Francophone West Africa; The application of copyright in the Library Consortium of Higher Education of Senegal (COBESS); Senegalese laws on access to archives and digital personal files; The library mediation in the digital era: the case of academic libraries of Senegal; The access of people living with disabilities to university libraries and STI). Following this phase, we conducted interviews on open science and free access.

The activities that we have conducted in Dakar (Senegal), met the objectives 1-5. The formation of the core players has:

– Tested their understanding of science in general and open free access in particular,

– Enabled exchange and discussion among actors but especially to understand the obstacles to the adoption of open science in francophone Africa.

The presentations were intended to document the main obstacles to sustainable adoption of open science by post-graduate students from Haiti and Francophone Africa. They will be supplemented by surveys to be achieved from April to June 2015. Among the obstacles we want to document by conducting interviews with members of this group include low degree of scientific digital literacy.

This preliminary phase of activities was carried out from January to March 2015. We have also identified a local road map for activities to be implemented by June 2015 (vox, questionnaire surveys, interviews, making video, conferences, etc. The group now has a better understanding of the context of the emergence and importance of science opened in the “Global South,” but above all, ownership of the tools that can help achieve the objectives of the project:

– The first monthly newsletter for members of RISOHA published.