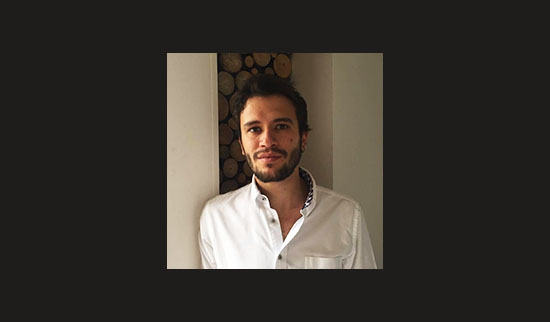 Alejandro Posada is a Research Associate with the OCSDNet, based in Toronto. He graduated from the International Development and Economics programs at the University of Toronto Scarborough and is interested in the political economy and financialization of the publishing industry as well as the synergies between open science and traditional knowledge systems in agriculture. He previously worked with the Centre for Indian Knowledge Systems in Chennai, assessing the economic viability of revitalizing traditional knowledge in agriculture as well as researching the political ecology of India’s agricultural micro-insurance industry. Alejandro is a Colombian citizen who has lived in seven different countries including Canada, India, Costa Rica, Russia, England, and Venezuela. During his time in Canada, he has been involved with various community organizations such as the Stop Community Food Centre, WUSC Student Refugee Program, and Frontier College.