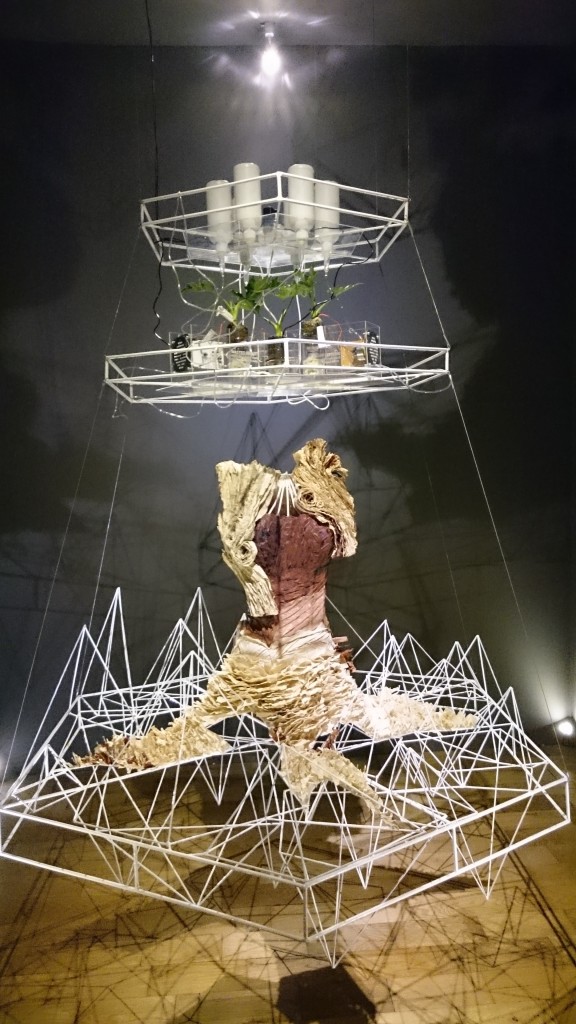 The main objective is to understand how open science in Indonesia, Thailand and Nepal operates between formal and informal institutions of knowledge and technology transfer and the dynamic of North/South/South networks operating in the background.

Advancement of open source technologies (Gillespie, 2006; Lerner, 2005) in the last two decades, together with calls for sustainable and socially inclusive technologies, such as the Alternative Technology Movement (Smith, 2005) or the “Cradle to Cradle” manifesto (McDonough, 2002), led to the rise of the global hacker and maker movements. Activities include tool design for open science, which support building open hardware laboratory equipment and sharing protocols. Literature is virtually absent regarding the opportunities this movement offers to open science and R&D efforts in the Global South. Only a few studies exist, which connect these movements to DIYbio (Do-It-Yourself biology) efforts (Kera, 2012; Kera 2014) or open design communities in Asia (Kao, 2014; Lindtner, 2014). These community-based science and technology efforts span a variety of definitions regarding “open” and “collaborative” science (Gacek, 2004; Lerner 2005). These terms often relate to tools, community rules, norms and licenses, or participants described as “geeks, “hackers” and “makers,” meaning citizens (scientists, but also designers, engineers, activists) (Holmgren, M. & Schnitzer, 2004) willing to engage, share, learn, and teach in “open” environments. In our study we will concentrate on one aspect of these “open” and “collaborative” activities, which offers unique opportunities for Asia, which is the open design and open-source hardware efforts in building laboratory equipment.

Do these activities around building laboratory equipment change our notion of science in terms of its goals and meaning? Do they create more opportunities for involving local and even indigenous knowledge and better cooperation with the communities? Does this solve issues with the “science divide” in terms of knowledge production and the high acquisition costs of equipment? Does this empower communities to define their own scientific and development challenges and goals in their local context?

We are collecting data on the institutional, social and material bases and support (events, organizations, individuals, but also electronic components and design, repurposing of tools, digital fabrication methods) from the websites and available media to combine them with ethnographic data, surveys and interviews on current projects. We are connecting these data on the local context and defining the unique aspirations of the open and citizen science movements in Southeast Asia, which has created unique interactions between citizen science organizations, universities, and the public.

This project will combine grounded theory method with network analysis in order to capture the unique qualities of the networks and interactions found in the research site and its associated connections.

The participant observation method based on workshops and case studies have very limited scope, they help us to identify interesting issues and discuss different models of how open science can be done in the Global South. We are still trying to formulate our view on the importance of open hardware equipment and transfer of skills and its relation to science informal diplomacy and globalization phenomena.

A critical learning takeaway was the realization of our different understandings of what it means to do scientific research, ranging from controlled data collection to research & development in the product design sense to due diligence processes for art and design practice. This understanding was critical to the administration of the project moving forward. With limited empirical academic research on grassroots open science practice,a decision was made to focus on the workshops as a source of data for this project (rather than mapping online and offline networks between various institutions and individuals).In order to capture the local understanding of science and the art and design practices at both the individual and community level, we have taken a broader approach in the subsequent workshops in Thailand, and as we will do in Nepal in October 2016. Key observations include the broadened understanding of hardware for science functions, which include not only research in the “western sense” (falsification, reproducibility, science demarcation), but also practices commonly described as art, product design development, community activism , which are considered as integral part of science (at least in Indonesia, we are still discussing the results from Thailand). As a result, we changed our perspective on open science as a process/tool that can be integrated with one’s professional work and enable easier access to research and data (bridging gaps and divides) to science as a mode or form of everyday life of the individual and the community. Hardware laboratory infrastructure as a support for the scientific “method” in the strict sense becomes more of a “modus vividendi” pragmatic knowledge of integrating various interests and curiosity with everyday life and concrete challenges in the environment (phenomenological life­world, but also the original sense of instruments in the 16.century science).

DIY Laboratories: Next Steps for Open Science in South and Southeast Asia