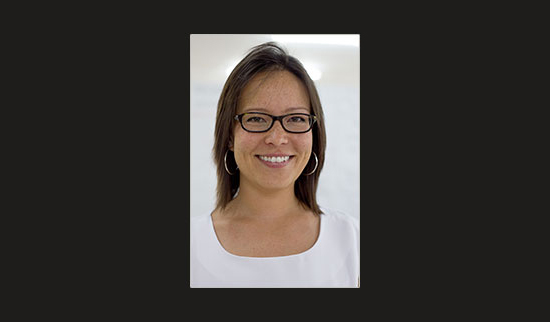 Angela Okune is a co-coordinator of the OCSD Network studying cross-cultural identity and power structures in ICTD research. In previous positions at iHub, Angela provided strategic guidance for growth of tech research in the region. Angela has also directed iHub’s Umati project; documented mobile usage patterns at the Kenyan base of the pyramid; and developed a framework to test the viability of crowdsourcing during elections.

Prior to moving to Kenya in 2010 on a Fulbright fellowship, Angela was involved in corporate outreach to engage businesses in dialogue on sustainability at the World Wildlife Fund. A graduate of Georgetown University’s Science, Technology & International Affairs program, Angela is also founder of Waza Experience, an initiative aimed at prompting under-privileged youth to explore innovation and entrepreneurship concepts grounded in real-world experience.