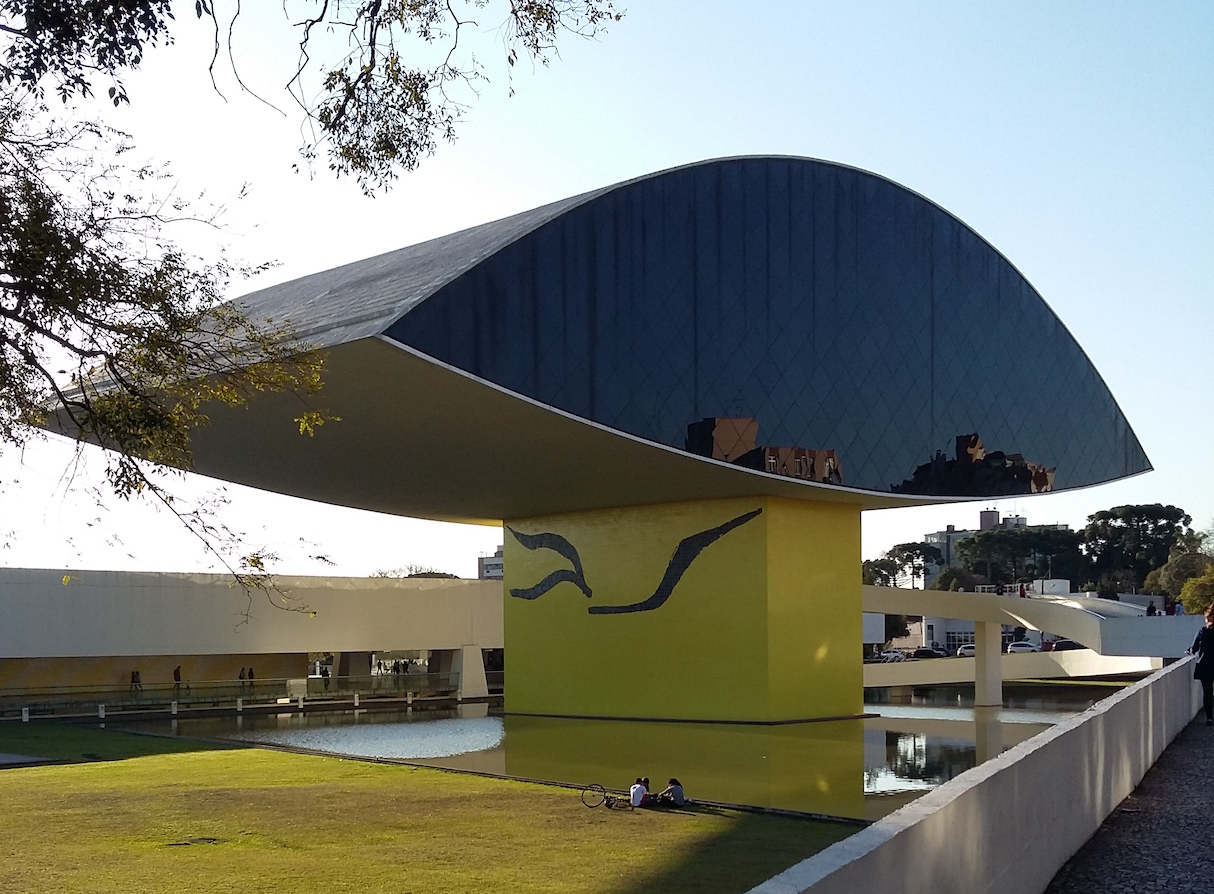 By Hugo Ferpozzi of the “Can OCS Meet Social Needs?” project

Especially in the context of non-hegemonic or peripheral regions, there are several important variables to be taken into consideration besides access and participation. In this blog post, we outline two risks that need to be taken into account when discussing openness and offer two conceptualization of open knowledge that we believe will allow open knowledge to eventually address social needs. 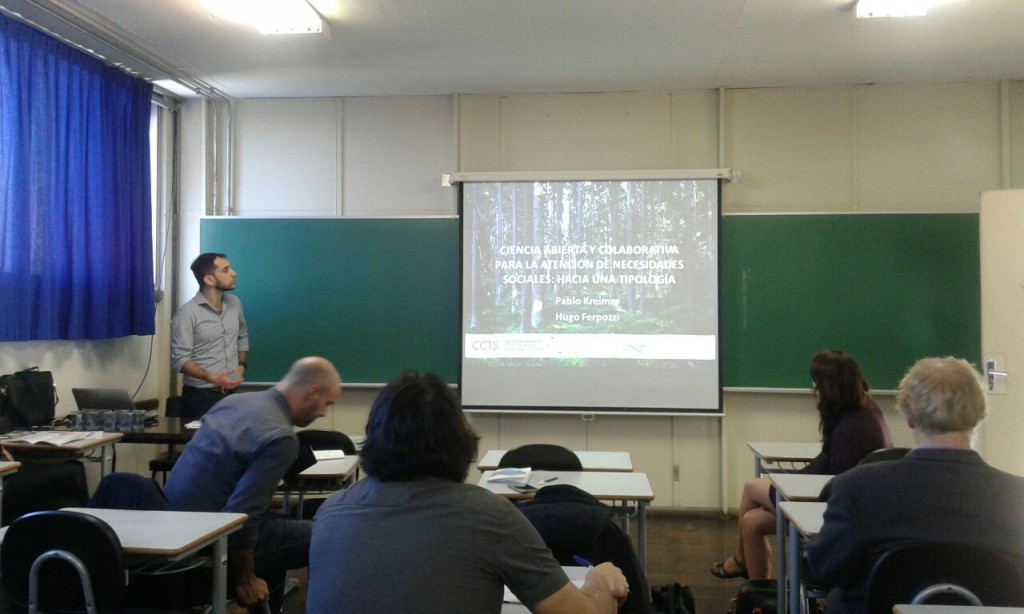 In this context, mere ‘access to data’ and ‘participation’ were proposed as necessary but not sufficient ‘prerequisites’ for enabling the effective involvement and empowerment of the affected stakeholders. Instead, we argue that there could be specific risks and unwanted consequences to be taken into consideration within social contexts characterized by significant asymmetries between the different interested parties. Such asymmetries normally entail social, political and environmental controversies as well. We list two of those risks below:

­This topic is not especially new within the debates on open science: open data, publicly funded research, or crowd-sourced efforts can be ‘captured’ and taken advantage of by private parties, contributing nothing to their producers, let alone to the local context where this knowledge was produced. Open access scientific publishing probably stands as one of the most debated cases.

More generally, in the context of the Latin American studies on Science, Technology and Society, this phenomenon has been referred to as cognitive exploitation or blind technology transfer, and is even more marked within a context that has a relatively inferior ability to industrialize scientific knowledge or to enforce intellectual property protection – i.e., transnational biotechnology firms industrializing indigenous agricultural knowledge. In more extreme cases, open sensitive data could negatively affect vulnerable populations when misused.

The concept of citizen science refers, broadly speaking, to the means, goals and benefits of public engagement in the scientific process. Yet, there is a narrow, often implied notion of how participation needs to take place. In our perspective, the narrow concept of participation could actually help in limiting public engagement through two mutually reinforcing mechanisms: (a) ensuring controlled, indirect and ‘external’ ways of participating (i.e., via plebiscitary, ‘multiple-choice’ means), and (b) demarcating ‘lay’ and ‘expert’ spheres in a rather conservative, excluding sense.

Such dynamics of limited participation may be used, for instance, to eventually legitimate public-decision making as both ‘democratic’ and ‘scientifically based’. 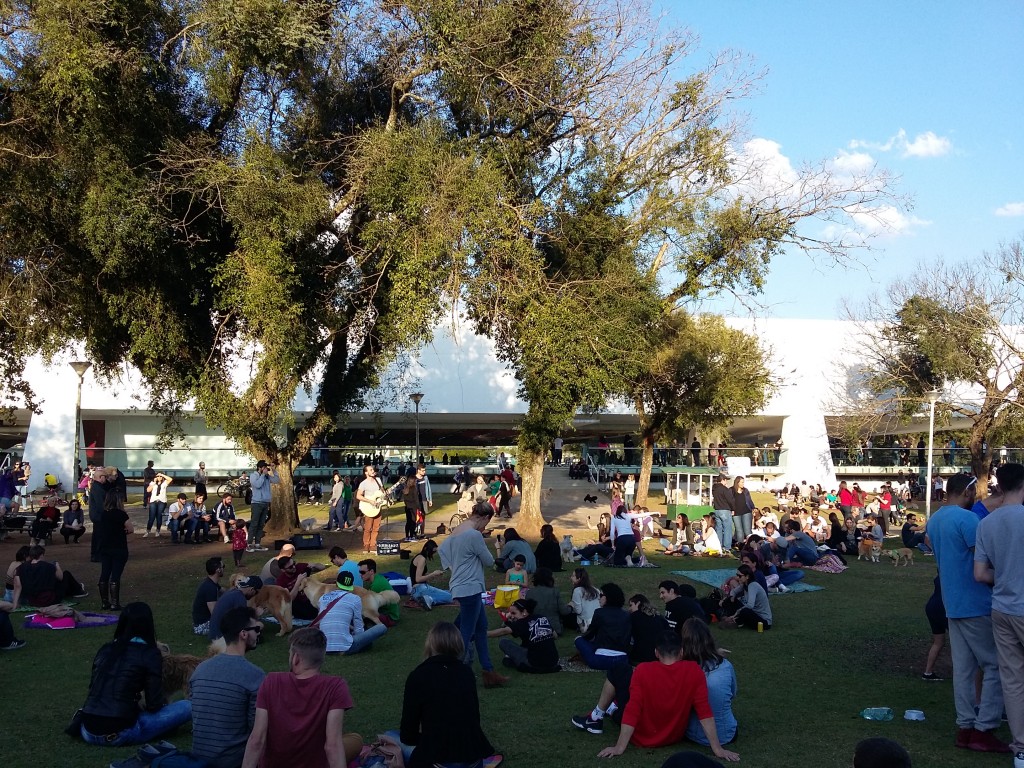 In order to become aware of these risks and understand how stakeholders could actually take advantage of locally produced knowledge to address their needs, we aim to elaborate a conceptualization that incorporates additional ideas in regards to open access and participation:

The abilities and capacities required to effectively use scientific knowledge are not just cognitive and material abilities – i.e., making sense out of scientific data, providing access to infrastructure, etc. They also include ‘soft’ competencies such as being politically influential, translating between different ‘languages’ spoken by different sets of actors, finding alternative pathways to concealed or controversial data, circumventing inequitable intellectual property regulations, and so on. These abilities are not easy to codify and therefore harder to acquire. In a similar sense, Mariano Fressoli and Valeria Arza of the Open Science as Alternative Science project insisted on the idea of ‘accessibility’ as an essential aspect of access.

Different levels of citizen engagement in public decision-making processes have been proposed recently by CitizenLab. Inspired by Sherry Arnstein’s ladder of citizen participation, the CitizenLab article proposes that there are new levels for digital participation to be taken into account (i.e., inform, consult, involve, collaborate and empower), all of which include both pros and cons.

We are thinking about participation as something that involves qualitatively different levels of engagement and expertise, not just linearly increasing ‘degrees’ of participation. The core of participation should include the very definition of the problem at stake, taking into account the contributory expertise embodied in local stakeholders and affected groups.